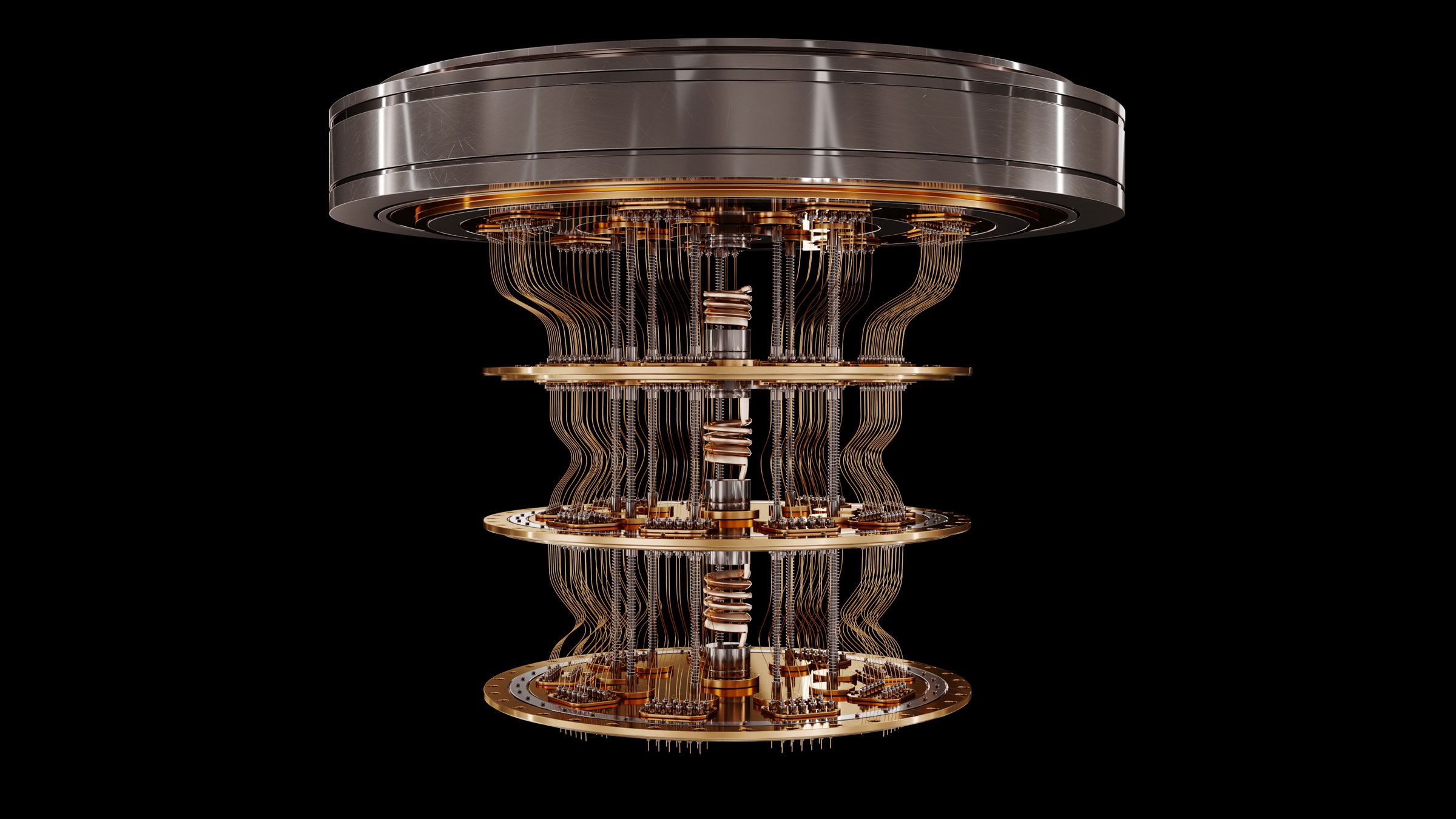 For most people, quantum computing sounds like a buzzword from a sci-fi movie. Though the details of quantum computing might be difficult for most of us to grasp, influential companies like IBM, Atom Computing and Google are changing the narrative around science.

So, before you leave it to the experts and go about your day, check out some real-world business applications of quantum computing.

What is Quantum Computing?

According to IBM, Quantum computing harnesses the unique ability of subatomic particles to exist in more than a single state (i.e., quantum mechanics). In plain speak, this means that quantum computing has the potential to process extremely copious quantities of data to make better predictions and solve difficult to crack problems.

How does quantum computing work?

Superconductors – or conductors in which electric current persists consistently – are chilled to extremely low temperatures. This allows electrons to pass through and form qubits. A qubit can store a single bit – the smallest unit of digital information.

Qubits are then interlinked with photons to hold, change and read out information. It is important to note that by themselves, qubits aren’t the differentiating feature of quantum computing. It is the act of combining qubits together, which creates greater space in computers. Ultimately, this dramatically increases speed.

Classical computers differ from quantum computers, as they are limited to a binary system – zeros and ones, bits and bytes. In contrast, quantum computers use qubits. Qubits allow computers to be both zero and one at the same time, opening a new range of possibilities. Qubuts also allow for massive amounts of data to be read and analyzed.

What do quantum computers do?

Over the past several years, the number of cyberattacks in the world has significantly increased. This has expanded the burden on classical computers. Quantum computing, with the aid of Machine Learning, can be used to combat security threats in powerful ways. It can also be used to develop encryption techniques known as Cryptography.

Quantum computing reduces the risks associated with financial simulations. Classical computers struggle with fast algorithmic trading, in which machines use complex algorithms to trigger share dealings. Quantum computing provides a solution by raising the amount of high-volume transactions per day.

IT Staffing Trends: What to expect during a recession

Regardless of any potential recession, the fact remains that IT companies need people to continue with daily work and planned projects, especially highly trained, knowledgeable, and skilled IT professionals.

Are You Prepared for a Cyber Attack: Three ways a cyber breach can negatively impact your company

As cyber criminals have improved their methods and become far more patient, businesses have been especially affected by cyber attacks. Cyber attacks have increased exponentially since 2019, particularly among small to medium-sized businesses. 65% of organizations…

The US Bureau of Labor Statistics forecasts a 10.8% increase in overall employment within the year. Meanwhile, in the world of IT, employment is projected to grow by 17.6%. With these stats in mind, we are looking at the top trends in IT staffing.